5 Things We Love About the Irish Gap Year House 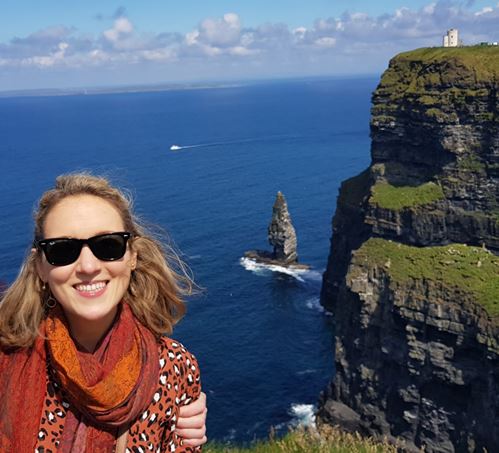 The Irish Gap Year’s 19th Century sea-side estate home borders the Drowes River and the Atlantic Ocean on all sides! We love the panoramic views across Donegal Bay and into the surrounding country-side.

Sit by the fire with friends, get lost in a book on the couch, cook a meal with Rita or enjoy a lie-in. There is plenty of space to find your own time to reflect or enjoy the company of your friends.  Bundrowes House has a way of making you feel at ease, with it’s panoramic views of the Atlantic Ocean, the horses grazing in the fields next door, or  the fishermen relaxing the day away fishing for salmon. Whatever you are doing you know you’ll feel at home in this spectacular house.

Built in 1890 atop the ruins of the Drowes Castle (itself built in 1460) Bundrowes House is steeped in history. The house was originally a fishing estate for a wealthy English landlord, Maxwell Blacker Douglass, who also bought fishing rights on both banks of the Drowes river at the same time as purcahsing Lareen House for the princely sum of £23. The area of Bundrowes itself is also steeped in history. The Annals of the Four Masters (also often known as the Annals of the Kingdom of Ireland), is one of the most important collections of Irish annals, written at the Franciscan house at Bundrowes in south County Donegal in the 1630s. These annals can also be a great genealogical resource as they record the deaths and very often the major events in the lives of thousands of medieval Gaelic Irish chieftains and kings, and often their wives and children and most important followers also.

The Drowes River is Ireland’s best Salmon fishing river! During the salmon season you will see the salmon breaching the water as they make their journey to Lough Melvin from the Atlantic most days. There will be fishermen dotted up and down the river around the house which itself is on an island.

Bundrowes is surrounded by some of the best waves in Europe. While not suitable for beginners it makes for a wonderful show when the waves are big.